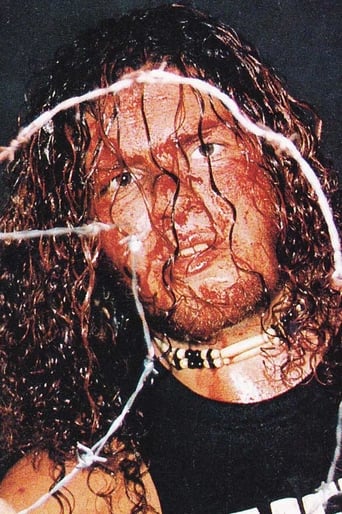 Scott Anthony Levy, better known by his ring name Raven, is an American professional wrestler, producer, writer/author, and actor. During his career he has held multiple championships across the world. He is a former two-time ECW World Heavyweight Champion and former one-time NWA World Heavyweight Championship, which he held whilst in TNA Wrestling. He also held the WCW Light Heavyweight Championship once, WCW United States Championship once, and is the record holder for most reigns as WWE Hardcore Champion with 27 reigns, which is also the record for most reigns of any title.[3] He has also held several world tag team championship, having won the ECW World Tag Team Championship four times and the WCW World Tag Team Championship once. He is the 2005 King of the Mountain winner at Slammiversary in Total Nonstop Action Wrestling, being only the second person ever to win the annual event. Between WCW, TNA, WWE and ECW, Levy has held 37 total championships, in addition to numerous independent titles. Levy is the innovator of numerous types of "gimmick" wrestling matches, such as Clockwork Orange House of Fun match, Raven's Rules match and Hangman's Horror match. He, along with Devon Storm and Jerry Lynn are the only wrestlers to have wrestled for WWE, WCW, ECW, TNA, and Ring of Honor (ROH) in their careers.