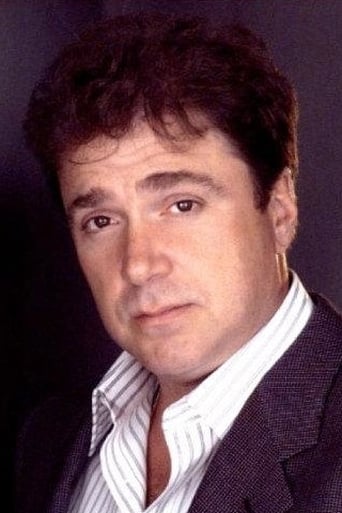 From Wikipedia, the free encyclopedia. Michael Rispoli (born November 27, 1960) is an American character actor. He was formerly part of the HBO television series The Sopranos as Jackie Aprile, Sr. Rispoli recently reunited with The Sopranos co-star James Gandolfini in the 2009 thriller The Taking of Pelham 1 2 3. Rispoli, a second-generation Italian American, was born in Long Island, New York, one of eight children.  He attended State University of New York at Plattsburgh as a Theater major and graduated in 1982. Description above from the Wikipedia article Michael Rispoli, licensed under CC-BY-SA,full list of contributors on Wikipedia.