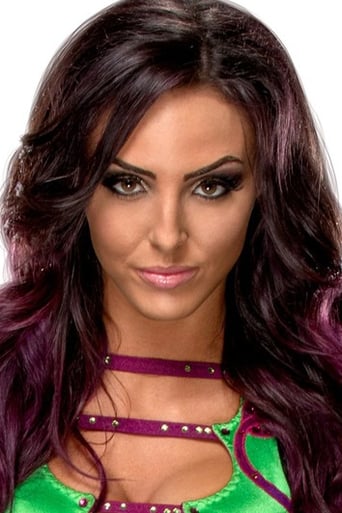 Cassie McIntosh is an Australian model and professional wrestler currently signed to WWE under the ring name Peyton Royce. In February 2009, McIntosh made her professional wrestling debut at Pro Wrestling Women's Alliance (PWAA) as KC Cassidy, and would compete on the independent circuit with multiple promotions for several years, becoming a one-time PWA Women's Champion, and winning the Vera and Jenny Memorial Cup for the support of breast cancer. In 2015, McIntosh signed a contract with WWE, and was assigned to WWE's Performance Center in Orlando, Florida under the ring name Cassie (later changed to Peyton Royce).