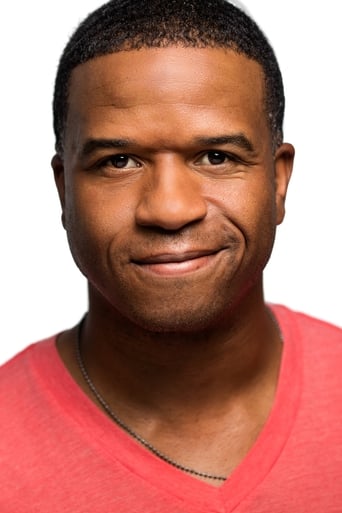 Born in Omaha, Nebraska to Air Force Chief Master Sergeant Lucas Cole Jr. and Alberta Cole a member of the Texas Black Sports Hall of Fame, Craig and his family lived all over the country throughout his early childhood. He eventually landed in Texas where he attended Arlington Martin High School and excelled in both track and football gaining all district honors. Earning a football scholarship he went to Navarro College and received all conference honors. Craig then transferred to Arizona State on another football scholarship and eventually settled at Abilene Christian University. There he was once again named all conference and led his team in all purpose yards and all receiving categories for two consecutive years. After graduating he joined the Arena Football League and played for 7 different organizations. His notoriety in the Arena League gave him the opportunity to do team and local commercial spots. It was these spots that renewed yet another lifelong dream of his, to work in the entertainment industry. Since retiring from football Craig has worked as international print model and has been featured in over 50 commercials. This led to work as an actor and stuntman on the hit FOX show "Prison Break." Since he has appeared in or worked on 10 short films, 12 feature length films and 70 network television episodes on such shows as AMC's "The Walking Dead," CBS's "Walker Texas Ranger," NBC's "Chase," FOX's "Good Guys," and A&E's "Breakout Kings." Along with his work as an actor, stuntman, and producer, Craig has also coached and mentored thousands of kids for the National Junior Tennis League, a non-profit organization under the United States Tennis Association.