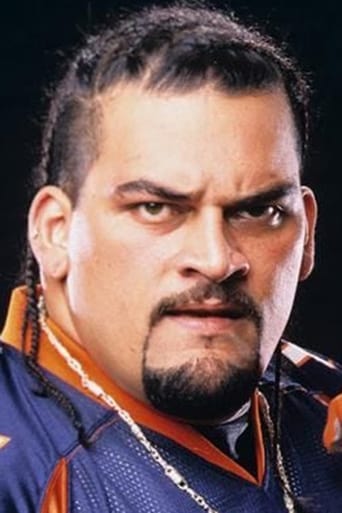 Matthew "Matt" Anoa'i is a professional wrestler, best known for his time on the independent circuit under numerous ring names, and his time in World Wrestling Entertainment (WWE), where he competed as Rosey. Anoa'i, along with his late cousin Eddie Fatu, was trained at the Wild Samoan Training Facility headed by his uncle, Afa Anoa'i. Following his training, he competed in Afa's World Xtreme Wrestling (WXW) promotion. He began competing in tag team competition with Samu as the Samoan Gangsta Party. The team had a brief stint in Extreme Championship Wrestling (ECW). Throughout the mid-1990s, Anoa'i competed in various independent promotions, winning various tag team championships. In 2001, Anoa'i signed with the WWE and was assigned to Heartland Wrestling Association (HWA) in Cincinnati, Ohio. While situated at HWA, he was placed in tag team competition, alongside Fatu, in which they won the HWA Tag Team Championship.