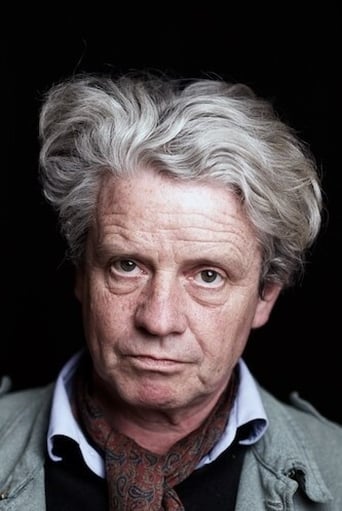 From Wikipedia, the free encyclopedia. Julian Firth (born 8 January 1961) is a British actor, best known for his roles as troubled inmate Davis in the cinematic version of the film Scum and as Brother Jerome in the long running television series Cadfael. Firth was educated in the sixth form at Bristol Grammar School. He was 19 when he played the bullied young 'trainee' in the film, though he did not appear in the banned original version two years earlier which was made for BBC transmission; in that version, Davis was played by Martin Philips. Firth has since enjoyed a consistent acting career in the theatre and has appeared in numerous television productions, including Jeeves and Wooster, The Bill, The Young Indiana Jones Chronicles and Margaret. He also appeared in the video of the 1982 hit single Pass the Dutchie by Musical Youth, in which he appears as a pompous prosecuting barrister. Description above from the Wikipedia article Julian Firth, licensed under CC-BY-SA, full list of contributors on Wikipedia