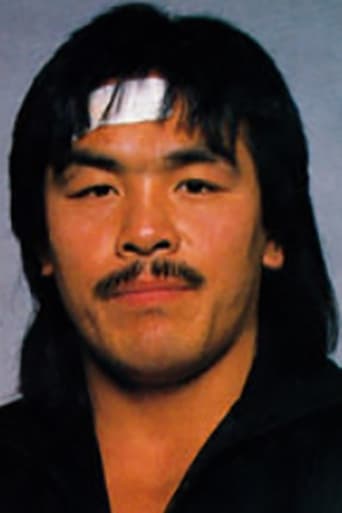 Hiroshi Hase (馳 浩, Hase Hiroshi) is a Japanese politician who served as the Minister of Education, Culture, Sports, Science and Technology under Prime Minister Shinzō Abe. Prior to his appointment in the Cabinet, he also served as a member of the House of Representatives of the National Diet, representing the 1st district of Ishikawa Prefecture. Hase is also a semi-retired professional wrestler who worked for New Japan Pro Wrestling and All-Japan Pro Wrestling. During his affiliation with AJPW, he also served as the chairman for the Pacific Wrestling Federation, which is the governing body for all championships in AJPW. Among other title wins, Hase held the WCW International World Heavyweight Championship once, making him a one-time world champion.