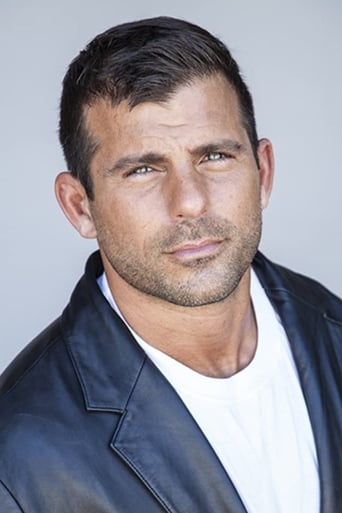 Matthew Robert Kaye is an American wrestling commentator and semi-retired professional wrestler, better known for his time in WWE as Matt Striker. He served as color commentator on WWE Superstars until his departure from, the company on 2013. He is also an occasional actor in film. After obtaining a Master's degree in educational psychology, Kaye began working as a high-school teacher. He also began a career in professional wrestling, and made his debut in 2000 after being trained by Johnny Rodz. In his first year as a wrestler he won 10 different championships, and went on to become a mainstay on the independent circuit in the New York region. He toured Japan with the Pro Wrestling Zero1 promotion in late 2004 and early 2005. In early 2005, Kaye quit his full-time teaching job at Benjamin N. Cardozo High School, when the school board found out that he had been using sick days as a way to pursue his wrestling career. Kaye signed a contract with WWE in mid-2005, calling himself Matt Striker, and quickly developed a persona of a heel (villainous) teacher. He started out on the Raw brand, where he hosted a segment known as Matt Striker's Classroom, before moving to the ECW brand in 2006. There he joined the New Breed alliance and was involved in a scripted rivalry with the ECW Originals. After this, he began managing wrestler Big Daddy V until 2008. In August 2008, Striker began working as the color commentator on ECW and, alongside his commentary partner Todd Grisham, won the 2008 Slammy Award for Announce Team of the Year. Striker was then moved to the SmackDown brand where he commentated from October 2009 to January 2011.