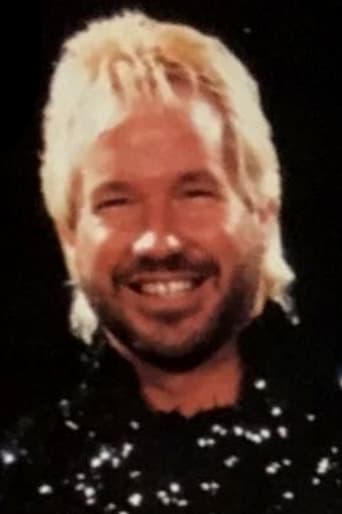 Steve Regal is an American retired professional wrestler. He is best known for his appearances with the American Wrestling Association. Born in Ft. Lauderdale, Florida, Regal started wrestling in 1977 and later achieved his biggest success in the American Wrestling Association (AWA) during the mid-1980s. During his tenure there, Regal defeated Buck Zumhofe for the AWA World Light Heavyweight Championship in 1984. In 1985, the AWA began teaming him with "Gorgeous" Jimmy Garvin and, with the help of the Fabulous Freebirds, surprisingly defeated The Road Warriors to win the tag title.[2][3] Regal and Garvin lost the tag title to Curt Hennig and Scott Hall four months later. Regal also made appearances with World Class Championship Wrestling during this time period, challenging Brian Adias for the Texas Heavyweight Title. The pair then signed to wrestle with NWA Pacific Northwest Wrestling, where he held the NWA Pacific Northwest Heavyweight Championship twice. He vacated the title in December 1981 due to an injury. In 1986, he joined Jim Crockett Promotions and made his debut on May 17 at a house show in Baltimore, MD where he fought Denny Brown to a draw for the NWA World Junior Heavyweight Championship. They would wrestle several more times to draws during the month. Regal made his first televised appearance on the May 31st edition of NWA Worldwide, facing Rocky King. On the June 7th edition of NWA Pro Regal joined heel Jimmy Garvin in attacking Wahoo McDaniel. On June 4 he sustained his first loss, falling to Denny Brown at a house show in Raleigh, NC. Through June and July Regal continued to face Brown for the title on the Great American Bash house show summer tour; on the final night of the series he defeated Brown to win the NWA Junior Heavyweight Championship in front of 12,000 at the Fulton County Stadium in Atlanta, GA on August 2. Regal would successfully defend his title several times in August against Brown before finally losing the championship back to him at a house show in Greensville, NC on September 1. Following a match with Hector Guerrero on September 4, he departed for the World Wrestling Federation. While with the AWA and NWA, Regal's career appeared to be on the rise, but by 1985, the WWF roster was full of large athletes and bodybuilders, and the primary focus was on brawling and personality over science. Despite his talent, Regal was used exclusively as a jobber,[5] a fate shared by many WWF wrestlers at the time who were not large bodybuilders and didn't have an over-the-top gimmick. Regal was still billed as "Mr Electricity", but did not receive the promotional vignettes that many of the other incoming wrestlers received who joined the WWF in the second half of 1986, such as Koko B. Ware, Superstar Billy Graham, Dick Slater, Outback Jack, or The Honky Tonk Man.