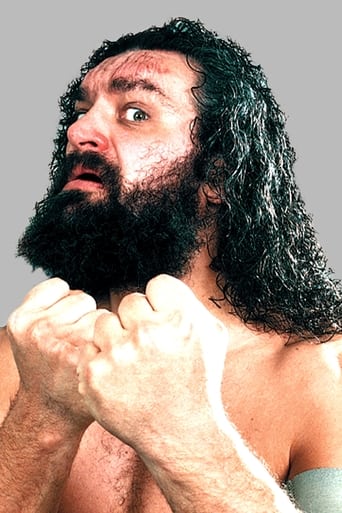 Frank Donald Goodish was an American professional wrestler who earned his greatest fame under the ring name Bruiser Brody. He also worked as King Kong Brody, The Masked Marauder, and Red River Jack. Over the years Brody became synonymous with the hardcore wrestling brawling style that often saw one or more of the participants bleeding by the time the match was over. In his prime he worked as a "special attraction" wrestler in North America, making select appearances for various promotions such as World Class Championship Wrestling (WCCW), World Wrestling Federation (WWF), Central States Wrestling (CSW), Championship Wrestling from Florida (CWFF), and the American Wrestling Association (AWA) among others. He worked regularly in Japan for All Japan Pro Wrestling (AJPW).