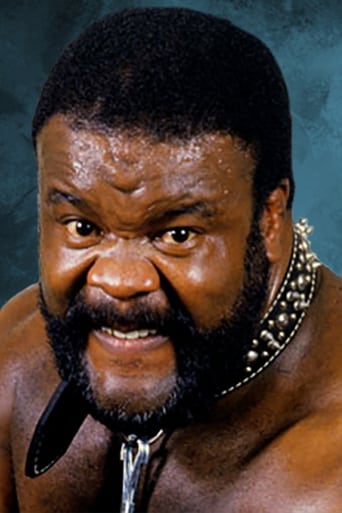 Sylvester Ritter was an American professional wrestler and professional football player, best known for his work in Mid-South Wrestling and the World Wrestling Federation as the Junkyard Dog (or JYD for short), a nickname Ritter received while working in a wrecking yard. Entering the ring with his trademark chain attached to a dog collar, to the music of Queen's "Another One Bites the Dust," JYD regularly headlined cards that sold out the Louisiana Superdome and other major venues, becoming "the first blackwrestler to be made the undisputed top star of his promotion". JYD was one of the most electrifying and charismatic wrestlers in the country, particularly during his peak in the early 1980s. JYD was most known for his head butt and upper-body strength, the latter of which saw him regularly body slam such large wrestlers as the One Man Gang, Kamala, and King Kong Bundy. The word "thump," which referred to JYD's power slam, was prominently displayed on his wrestling trunks.