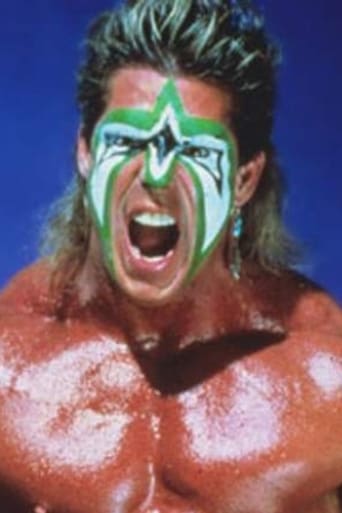 Warrior (born James Brian Hellwig) is a retired American professional wrestler, who has wrestled under the ring names The Ultimate Warrior, Warrior and Dingo Warrior. He is best known for his appearances in the World Wrestling Federation (WWF) from 1987 to 1991 and again in 1992 and 1996, and in World Championship Wrestling (WCW) in 1998. He won the WWF Championship when he pinned Hulk Hogan in the main event of WrestleMania VI. Hellwig legally changed his name to Warrior in 1993. Warrior retired from professional wrestling in 1999 and embarked on a public speaking career. On June 25, 2008, he returned to wrestle Orlando Jordan in Barcelona, Spain defeating him in a match booked by the Italian Nu-Wrestling Evolution promotion. Warrior was described by World Wrestling Entertainment as having been "the ultimate archetype of strength and intensity", and "one of the most intense and physically impressive competitors to ever appear in the WWE".