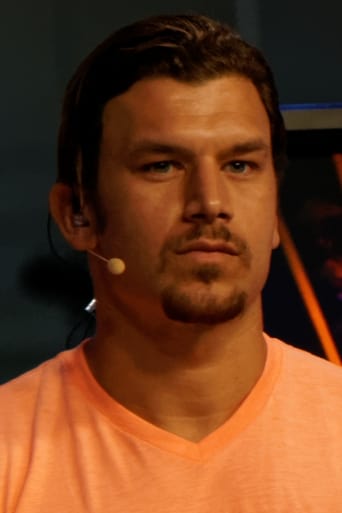 Curtis Jonathan Hussey is an American professional wrestler. He is currently signed to WWE, where he performs under the ring name Fandango. Hussey began his professional wrestling career in 1999. He worked for several promotions beginning in September 1999. He competed in several Independent promotions in New England, winning the PLW New England Championship, the PWF Northeast Tag Team Championship with Kenn Phoenix on more than one occasion, the PWF Northeast Heavyweight Championship, NCW New England Championship, the Tag Team Championship with Damian Houston, and the SCCW Lightweight Championship. In 2006, Hussey signed a development contract with World Wrestling Entertainment and was assigned to Deep South Wrestling (DSW), WWE's developmental territory. He was then moved to Florida Championship Wrestling (FCW) in June 2008, where he won the Florida Tag Team Championship on more than one occasion with Tyler Reks and Derrick Bateman. In December 2010, he competed in the fourth season of NXT as Johnny Curtis, and he eventually won the competition in March 2011. In 2013, Hussey re-debuted as Fandango. In April, WWE audience members started singing and dancing to his entrance music, which rose substantially on iTunes charts and generated much hype in mainstream media.