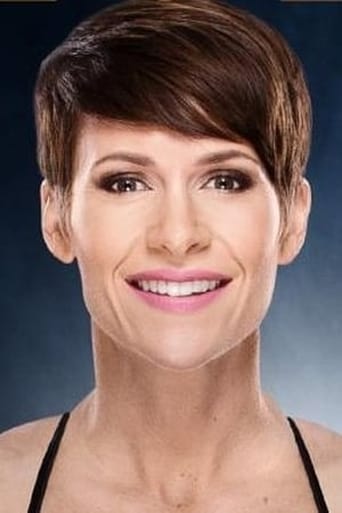 Nora Kristina Greenwald Benshoof is an American professional wrestler, best known for her appearances with the World Wrestling Federation/World Wrestling Entertainment (WWF/E) from 2000 to 2005 under the ring name Molly Holly. She is also known for her appearances with World Championship Wrestling (WCW) as Miss Madness and Mona from 1999 to 2000. Nora began her professional wrestling career in WCW, where she also worked as a trainer. In 2000, Greenwald debuted in the then-WWF as part of The Holly Cousins stable, an alliance of storyline cousins. She was later aligned with The Hurricane. During her time with the WWF/E, Holly held the WWF Hardcore Championship once and the WWE Women's Championship twice and is an overall three-time champion in WWE. She now serves as a coach at The Academy School of Professional Wrestling in Minneapolis, Minnesota.