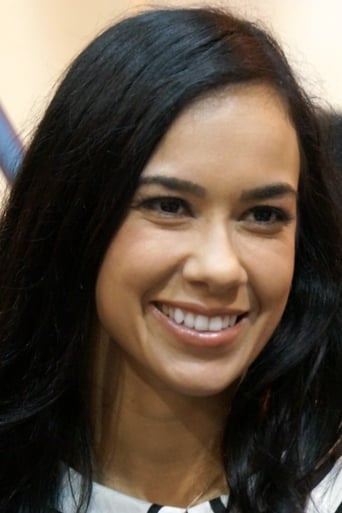 April Jeanette Mendez is an American professional wrestler. She works for WWEunder the ring name AJ Lee, where she is the current WWE Divas Champion. Before signing with WWE, Mendez performed for several Northeast-based independent promotions as Miss April, including Women Superstars Uncensored (WSU), where she held the WSU Tag Team Championship once. After signing with WWE in 2009, AJ was part of the third season of NXT in 2010, placing third in the competition. In 2012, after being involved in several relationships with wrestlers feuding over the WWE Championship andWorld Heavyweight Championship (CM Punk, Daniel Bryan, Dolph Ziggler, John Cena and Kane) while also beingRaw General Manager for almost three months, AJ was named WWE's "Diva of the Year". At the Payback pay-per-view in June 2013, Lee won her first WWE Divas Championship by defeating her former best friend Kaitlyn. A self-professed "nerd" and "tomboy", WWE adapted Mendez's comics and video game fandom to her on-screen character, endorsing her as different from the typical women in the WWE and promoting her as the "Geek Goddess".