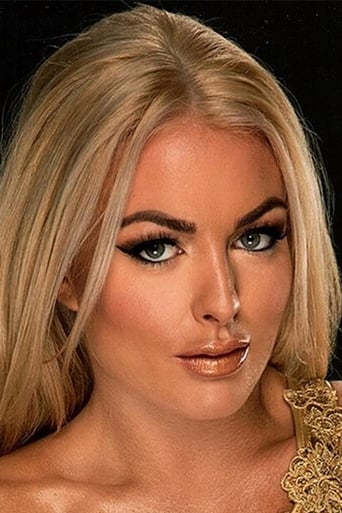 is an American professional wrestler, television personality, and former fitness and figure competitor. She is signed to WWE, where she performs under the ring name Mandy Rose on the SmackDown brand. In 2015, she placed second on the WWE competition WWE Tough Enough. That same year, she signed a contract with WWE and joined the reality television show Total Divas. Saccomanno was born in the New York City suburb of Westchester County, New York,the youngest of four children. She has Irish and Italian ancestry. Her childhood nickname was "Hamburgers". She attended Yorktown High School, where she participated in dance. She later earned her bachelor's degree at Iona College, majoring in speech pathology. She entered her first fitness competition in 2013, and took first place in the World Bodybuilding Fitness & Fashion Boston Show. She was also crowned the 2014 World Beauty Fitness & Fashion Bikini Champion