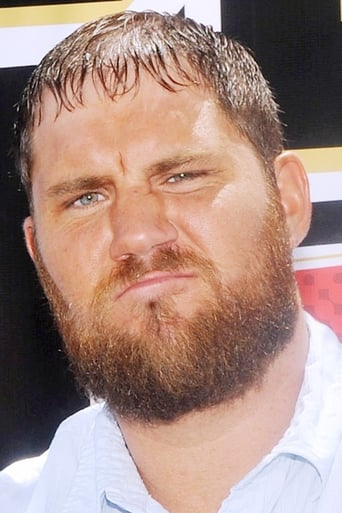 Joseph Curtis "Joe" Hennig is an American professional wrestler currently signed to WWE, where he wrestles under the ring name Curtis Axel, and is the current Intercontinental Champion in his first reign. He debuted in WWE in 2010, joining The Nexus under the ring name Michael McGillicutty. He had previously wrestled at their developmental territory Florida Championship Wrestling (FCW) and was part of the second season of WWE NXT. In 2011, Hennig won the WWE Tag Team Championship with David Otunga as a member of The New Nexus. In May 2013, Hennig returned to the main roster under his current ring name, paying tribute to his father "Mr. Perfect" Curt Hennig and his grandfather Larry "The Axe" Hennig. He is managed by Paul Heyman