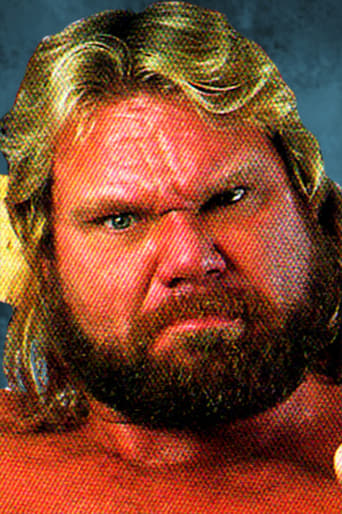 James Edward Duggan, Jr., better known by his ring name "Hacksaw" Jim Duggan, is an American professional wrestler. He is signed with World Wrestling Entertainment in a Legends contract. His best known character is that of an American patriot, which sees him use a 2x4 length of wood as a weapon, the battle cry "Hooo!" and the U-S-A! cheer. Duggan is a survivor of kidney cancer, an illness he was diagnosed with during his time with WCW. Duggan has claimed to have wrestled in all 50 American states and in Australia, Austria, the Bahamas, Belgium, Bermuda, Canada, theDominican Republic, El Salvador, England, Scotland, Ireland, Wales, France, Germany, Guam, the Netherlands, Italy, Japan, Poland, Spain, and Switzerland. In the WWF, Duggan was the winner of the first ever Royal Rumble match in 1988 and in WCW, he was a one time United States Heavyweight Champion and a one time (and the final) World Television Champion.