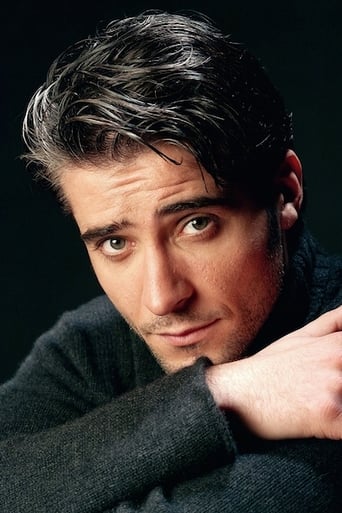 From Wikipedia, the free encyclopedia. Goran Višnjić (born September 9, 1972) is a Croatian actor who has appeared in American and British films and television productions. He is best known for his role as Dr. Luka Kovač in the hit television series ER. His surname is pronounced VISH-nyich in his English-language work, he has been regularly credited as Goran Visnjic (without diacritics) since he arrived in the United States in the late 1990s. Description above from the Wikipedia article Goran Višnjić, licensed under CC-BY-SA, full list of contributors on Wikipedia.​