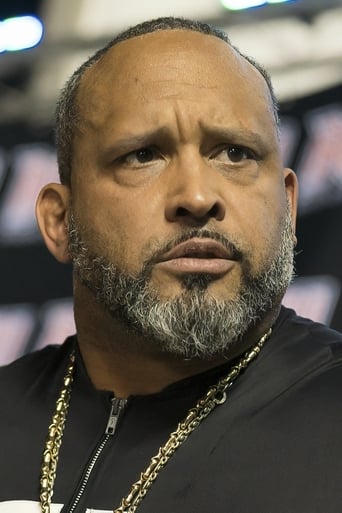 Hassan Hamin Assad (born Alvin Burke, Jr.), better known by his ring name Montel Vontavious Porter (MVP), is an American professional wrestler. He is best known for his tenure with World Wrestling Entertainment(WWE), and his time in New Japan Pro Wrestling. Assad was trained by former professional wrestlers Soulman Alex G and Norman Smiley. Following the completion of his training, Assad began wrestling for numerous independent promotions, including a stint in Total Nonstop Action Wrestling(TNA). During his time in these promotions, he won various championships in singles competition. Assad signed with WWE in 2005 and was assigned to Deep South Wrestling (DSW), one of the company's developmental territories. After being promoted to the SmackDown brand, Assad made his WWE wrestling debut in October 2006. In 2007, he won the United States Championship, giving him his first title reign with the company. His reign was the longest since WWE came into possession of the championship in 2001 and the third longest in the title's entire history. That same year, he captured the Tag Team Championship alongside Matt Hardy. Assad won the United States Championship for a second time on March 17, 2009. Following his tenure in WWE, Assad joined New Japan Pro Wrestling (NJPW) in February 2011. He would spend the next two years with the promotion, becoming the inaugural IWGP Intercontinental Champion in May 2011.