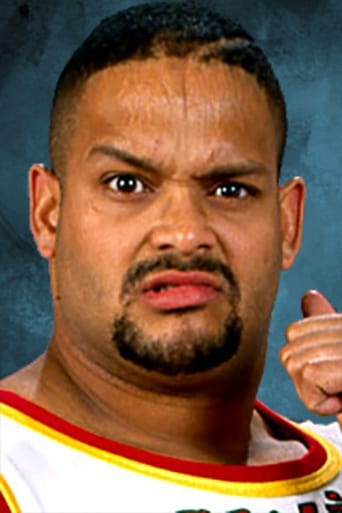 Juan Rivera is a professional wrestler. He began his career in the World Wrestling Council, where he won the WWC Universal Heavyweight Championship. During the mid-to-late 1990s, Rivera was an active wrestler in theWorld Wrestling Federation (WWF), initially performing under the ring name Kwang. He was later renamed Savio Vega, eventually becoming the leader of a Puerto Rican stable, Los Boricuas. Vega gave Stone Cold Steve Austin and Dwayne "The Rock" Johnson their first singles losses in the WWF. During his feud with Austin, he was the first recipient of the Stone Cold Stunner. During his WWF run, he defeated several high-profile wrestlers, including Hunter Hearst Helmsley, Jeff Jarrett, Bradshaw and Yokozuna. After leaving the WWF, Rivera returned to Puerto Rico and joined Victor Quiñones' promotion, the International Wrestling Association, serving as a long-time General Manager and winning five titles, including the IWA Undisputed World Heavyweight Championship. In 2011, he was featured in an interpromotional angle between IWA and WWC, the first of its kind since both had co-existed. He won titles in Latin America, in promotions such as Panama's Revolution X-Treme Wrestling, the Dominican Republic's Dominican Wrestling Entertainment and Ecuador's Wrestling Alliance Revolution. Rivera has worked as a wrestling trainer and road agent for Total Nonstop Action and Ring Ka King.