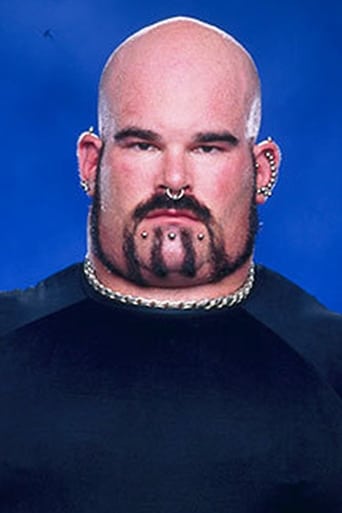 Matthew Jason "Matt" Bloom is an American professional wrestler signed to WWE under the ring name Tensai. Bloom first rose to prominence under the ring names Albert and A-Train during his first tenure with WWE when it was named the World Wrestling Federation (and later World Wrestling Entertainment), during which he also became a one time Intercontinental Champion. After leaving WWE, Bloom adopted the ring name Giant Bernard and began wrestling extensively in Japan, where he won New Japan Pro Wrestling's IWGP Tag Team Championship twice (once with Travis Tomko and once Karl Anderson as Bad Intentions) and Pro Wrestling Noah's GHC Tag Team Championshiponce with Anderson. After Tons of Funk disbanded, Bloom was taken off television and, in January 2014, began working in WWE's developmental territory NXT as a commentator under the new ring name Jason Albert On August 7, Bloom stated he decided to retire from in-ring competition and announced that he would begin working as a trainer in the WWE Performance Center, resuming his teaching profession. On March 6, 2015, Bloom was reportedly promoted to interim NXT head trainer following the departure of Bill DeMott. On May 19, Bloom was promoted to NXT head coach from his previous interim role. Bloom married Farah Louise on September 3, 2005. At one point, Bloom had 28 body piercings, the first of which he received at the age of 14. His numerous tattoos represent his 8-year tenure in Japan. Other media Bloom has appeared in several video games under his various gimmicks, such as Prince Albert in WWF WrestleMania 2000, as Albert in WWF No Mercy, WWF SmackDown!, WWF SmackDown! 2: Know Your Role, WWF SmackDown! Just Bring It, WWE SmackDown! Shut Your Mouth, WWF Raw, WWE WrestleMania X8, WWE 2K17 (as downloadable content), and on regular roster in WWE 2K18, as A-Train in WWE SmackDown! Here Comes The Pain, WWE Raw 2, and WWE SmackDown! vs. Raw, as Giant Bernard in Wrestle Kingdom and Wrestle Kingdom 2, and as Tensai in WWE '13 (as DLC) and in WWE 2K14. Bloom also appears as a trainer in MyCareer Mode in WWE 2K16, credited as Jason Albert, and WWE 2K17, WWE 2K18, and WWE 2K19 under his real na