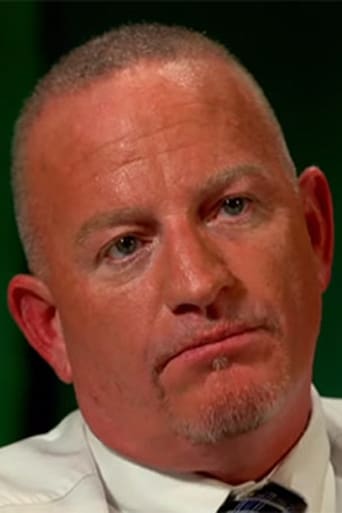 Brian Girard "B.G." James is an American professional wrestler and former United States Marine. He is currently working for WWE as an agent, an occasional wrestler and as a commentator on the web series Are You Serious? James is best known for his appearances with the World Wrestling Federation (WWF) as The Roadie from 1994 to 1995 and as "The Road Dogg" Jesse James or simply Road Dogg from 1996 to 2001. He is also known for his appearances with Total Nonstop Action Wrestling as B.G. James from 2002 to 2009, and has also made appearances for several other promotions such as Smoky Mountain Wrestling, World Championship Wrestling, the United States Wrestling Association, the Catch Wrestling Association, and World Wrestling All-Stars. James has held numerous championships over the course of his career, including the WWF Intercontinental Championship once, the WWF Tag Team Championship five times with Billy Gunn as the New Age Outlaws, the WWF Hardcore Championship once, and the NWA World Tag Team Championship twice with Konnan and Ron Killings under the Freebird Rule as the 3Live Kru. He is also a one time world heavyweight champion, having held the WWA World Heavyweight Championship in 2001. WWE has described James as "one of the most popular Superstars of WWE's Attitude Era". James is a second generation wrestler; his father Bob wrestled, as did his brothers Scott, Brad, and Steve.