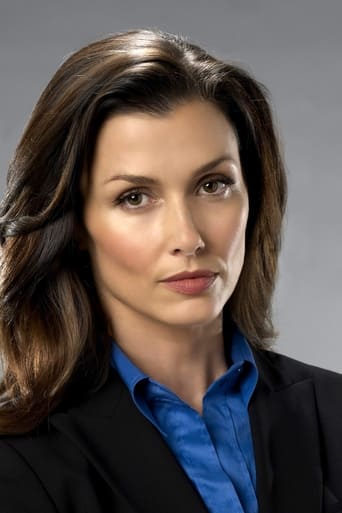 Kathryn Bridget Moynahan (born April 28, 1971 height 5' 9½" (1,77 m)), best known as Bridget Moynahan, is an American model and actress. After graduating from Longmeadow High School in 1989, Moynahan pursued a career in modeling. She was signed by a modeling agency, which led her to appear in department store catalogs and the covers of widely known magazines. After doing television commercials, she began taking acting lessons, in order to change occupations. Moynahan made her television debut in a guest appearance in the comedy series Sex and the City in 1999, where she would later have a recurring role as the character Natasha. The following year, she made her feature film debut in Coyote Ugly. She was then cast in a supporting role in Serendipity (2001). Moynahan has appeared in an eclectic range of films, including the action film The Sum of All Fears (2002), spy thriller The Recruit (2003), the science-fiction movie I, Robot (2004), and the political thriller Lord of War (2005). Away from film, Moynahan starred in the ABC television series Six Degrees, which premiered in September 2006. The show, however, was not successful, as it was canceled after one season. Since then, she has returned to film, starring in low-budget features. Moynahan completed work in Elizabeth Allen's Ramona and Beezus, which was released in July 2010. Returning to television, Moynahan stars in the CBS drama Blue Bloods. In her personal life, Moynahan was in a three-year relationship with screenwriter Scott Rosenberg. She was then in a high-profile relationship with NFL quarterback Tom Brady from 2004 to 2006. In August 2007, she gave birth to Brady's son, John Edward Thomas. Description above from the Wikipedia article Bridget Moynahan, licensed under CC-BY-SA, full list of contributors on Wikipedia.