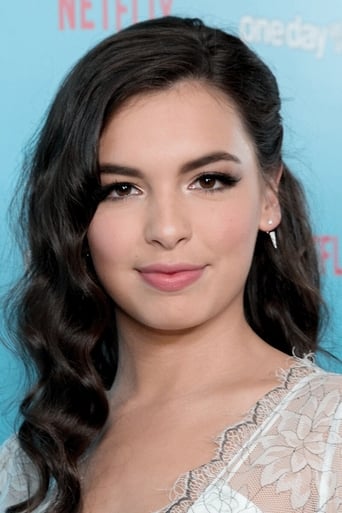 Isabella Gómez was born in Medellin, Colombia. She started getting involved in the business at the age of 5. When she was 10, her family decided to relocate to Florida where she began formally training and working on commercials. In 2015 they moved to Los Angeles in order to further pursue her career. Soon after, she landed a role in Matador (2014) and did a guest appearance in Modern Family (2009). She is best known for her role as Elena Álvarez in the Netflix sitcom One Day at a Time (2017). Height 5' 3" (1.6 m)