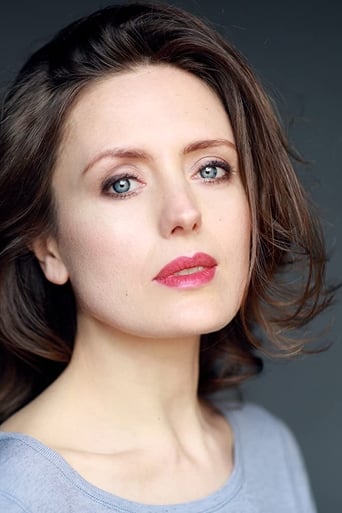 Dublin born, Rebecca grew up by the sea in Sandycove. Daughter of Stephen and Veronica Jane O'Mara, sister of Jason and Stephen James. She attended Holy Child School, Killiney and later did a degree in Drama and Theatre at Trinity College Dublin. On graduating, she moved to London and worked in film production for some years. In 2004, she began her acting training at LAMDA. Since graduation, she has worked mainly in theatre, including: the Royal National Theatre, the West End, Theatre Royal Bath, English Touring Theatre, Bush Theatre and the Gate Theatre, Dublin. She is making her debut on the Irish National Abbey Theatre stage in June 2014, playing Alice in Brian Friel's Aristocrats. - IMDb Mini Biography