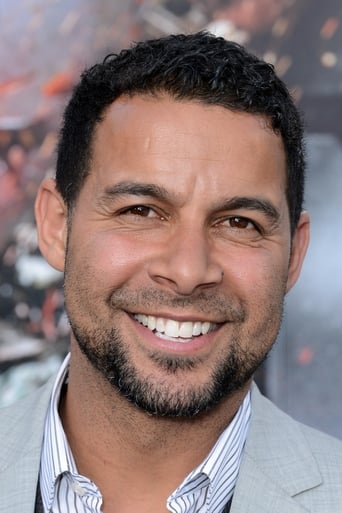 ​From Wikipedia, the free encyclopedia Jon Huertas, sometimes credited as John Huertas, is an American actor. He is perhaps best known for his role as Sergeant Antonio 'Poke' Espera in HBO's Generation Kill the miniseries as well as Joe Negroni in the film Why Do Fools Fall in Love and homicide detective Javier Esposito in Castle. He is also well known for attending charity events held for the military. His father was Puerto Rican/Black and his mother was Caucasian and he was raised primarily by grandparents. Description above from the Wikipedia article Jon Huertas, licensed under CC-BY-SA, full list of contributors on Wikipedia.